Miami ‘Is Destined To Be One Of The Most Important Technology Hubs In The United States,’ Announcements Coming Soon 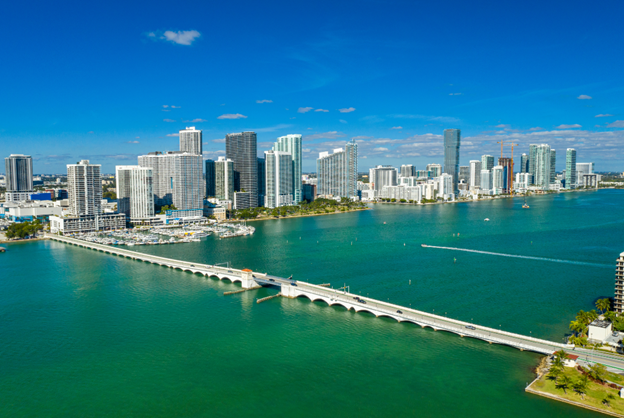 A series of announcements over the next few weeks will make it abundantly clear why Miami is set to become one of the top tech hubs in the U.S., according to a top tech investor.

Anthony Pompliano wrote on Twitter that there will be many different Miami tech announcements from ‘a lot of different people and companies’ within weeks.

Keith Rabois, another major tech investor, also hinted that there would be major tech announcements coming soon in Miami.

The exodus of tech companies from silicon valley to Miami has been attracting international press attention lately, and many tech entrepreneurs have been posting on social media that they were considering moving.

Rabois said he expected the newly arrived tech entrepreneurs will continue to have an impact on the real estate market. Between 20 to 40% of visitors will buy a home or condo, he wrote.

Source: The Next Miami